A short manual on living more easily with our inner beast. 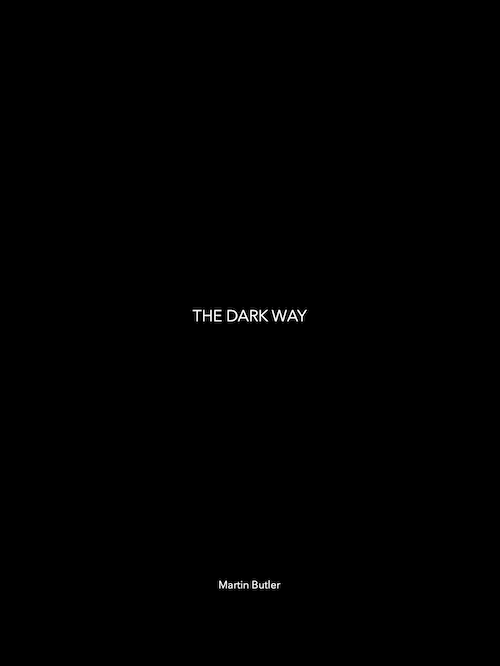 The Dark Way is dark because it requires that we look at those things within ourselves we would rather not look at. The way of “love and light” is usually nothing more than an ego trip, a flight of fancy into a world that is not real but gives temporary relief from the realities of life.

This way is dark because it demands we look at the “beast” that is within all of us. Only by understanding this beast in ourselves and others can we understand the world. We cannot tame the beast, destroy it, or bring it under our control in any way, because to all intents and purposes we are the beast. However, through understanding, we mitigate some of its harmful effects on ourselves and on others.

The beast is a liar, a cheat, an egoist and if circumstances dictate, it can be cruel and malicious. Not very flattering is it. Which is why most people will seek “love and light” because it means they do not have to see what they really are. So despite decades of ”love and light” nothing has changed. Some would say that bigotry, cruelty, phony behavior, deceitfulness, and many other delicacies have increased. As long as we avoid staring into the pit of our own being and instead deny, so nothing is going to change, either for the individual or for society as a whole

It sounds as if the whole exercise might be an invitation to unending misery – but not so. Through understanding, we diminish the effects that the beast has on our own being. We create just a small amount of separation between it and our everyday consciousness so that we are not pulled and pushed around by its whims. And most importantly we do not deny its existence and pretend that we are kind loving people – a scenario that will only produce neurosis and unwanted side-effects (spitefulness, jealousy, sarcasm etc).

This short book is structured so that it does some scene setting and then moves on the describe how the beast operates and the harmful effects it produces. We then move on to suggest some practices that should be performed with skill, deliver us from the tyranny of the beast.

If you get value from this content please consider supporting the effort.

Optimism is not only a false but also a pernicious doctrine, for it presents life as a desirable state and man’s happiness as its aim and object. Starting from this, everyone then believes he has the most legitimate claim to happiness and enjoyment. - Schopenhauer

It is improbable that our ‘knowledge’ goes much further than what is absolutely necessary for the preservation of life. Morphology teaches us that an animal’s senses, nerves and brain develop in proportion to the difficulty it has in feeding itself. - Nietzsche.